A Picture is Worth a Thousand Words !

Today, August 19, 2017 is World Photography Day, a day where people around the world share photographs to inspire positive change in the world.The timing is perfect for me as I just returned from a photography adventure to the Tongass National Forest in south-east Alaska. 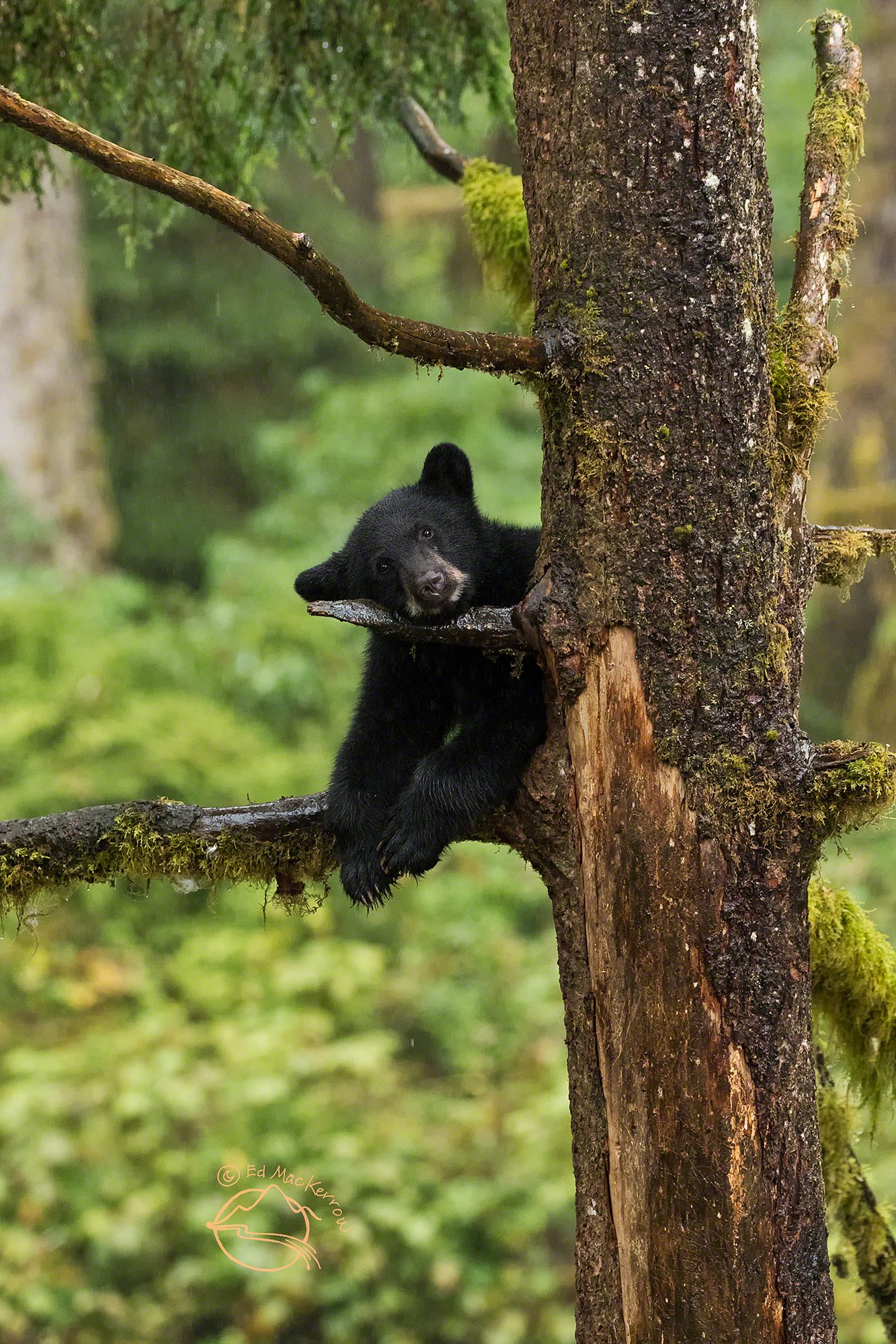 Spring black bear cub (born this year) daydreams high up in the safety of a tree.

Away from communications and the Internet I was disappointed to learn of the violence in Charlottesville when I re-entered “civilization”. I was not surprised though to hear of this news, however.  Although I prefer not to talk about my “past life” on my photography blog, I feel like today is an exception.

For 15+ years I worked for the USA government researching the motivating factors of political violence.  I led a cross-disciplinary team of scientists building models to forecast which international population segments would be most likely to engage in political violence ( I prefer the more scientific term “political violence” to “terrorism” — for violent acts meant to sway policy.)  Our research, and that of other scientists, found that the risk of political violence in the good old USA was high, and getting worst each year.  More emphasis needed to be put on domestic terrorism.  This did happen until political factions in the US government put the kabosh on it.  I continued to present evidence demonstrating the dangerous trajectory we were on.  Eventually I retired as a government scientist to pursue photography as a full-time career.

My decision to change careers still haunts me today.  Should I have continued with this research, especially as the US becomes more unstable?  More and more I observed prejudice and bias in social identity groups working in the US government.

Distraught by the increasing polarization in the USA society I wanted to find ways to bring people together.   There are some things which are enjoyed and shared across different social identity groups.  However, when fear, worry, and social complexity overwhelm us we tend to collapse our identity dimensions to just a few: ethnicity, religion, race, and political affiliations.  Instead of thinking and intelligent discussion it is simpler (i.e. lazy) to just go by “labels” — the children’s book by Dr. Suess, The Sneetches, is an easy read on this phenomena. 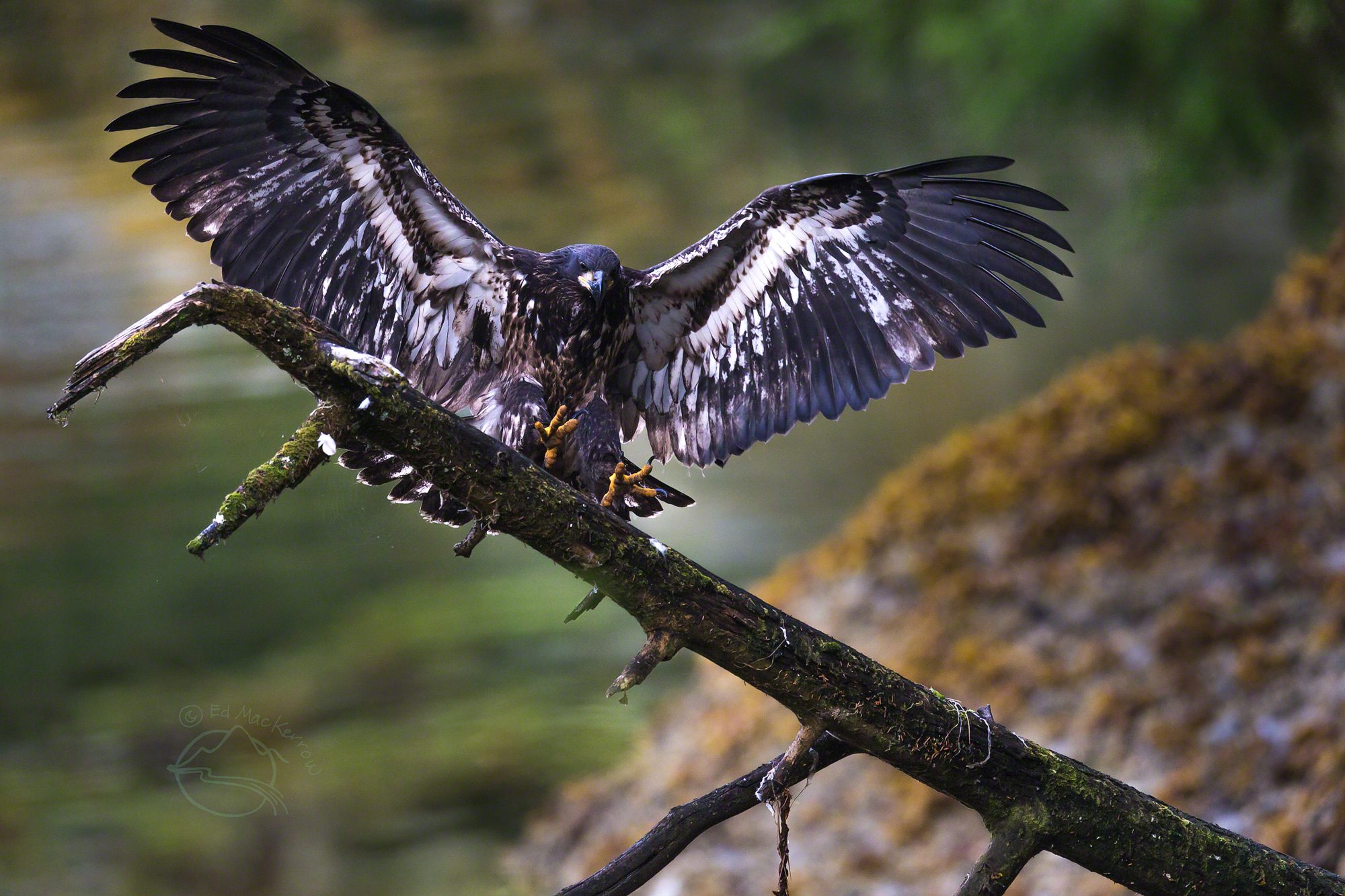 Here is an example of how different identity groups are more similar to each other than what might be initially assumed. 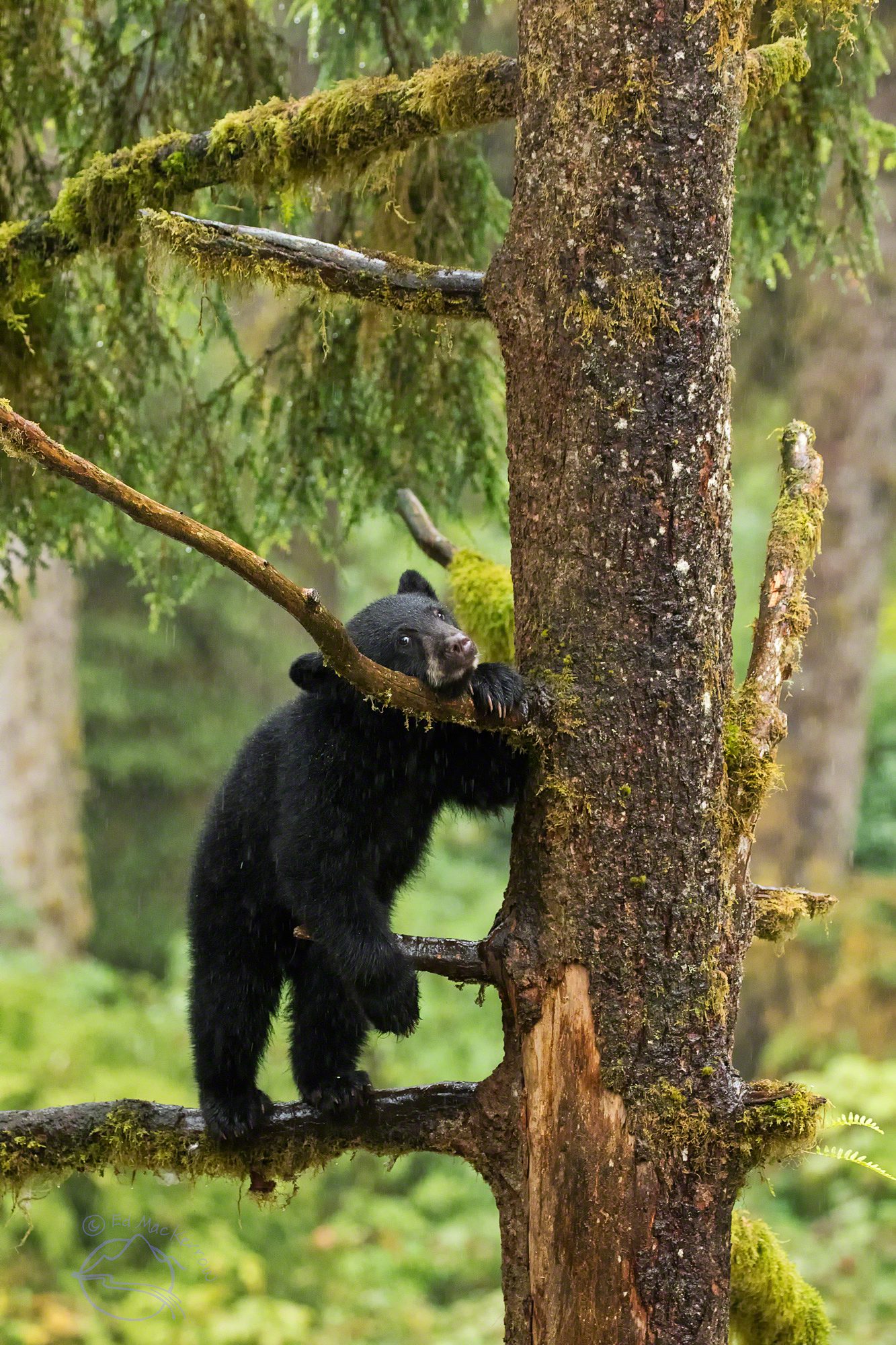 Love of nature does reach across different identity groups.  Frequently I am out in the wilds watching wildlife with all sorts of people — from across the USA and the world.  The joy and respect that we share for nature and beauty of North America brings us together.

Nature photography is my path for improving things.  Ironically, it seems to work better than presenting scientific results and lectures!  It is true that “a picture is worth a thousand words…”!

We all live in a beautiful world.  It is worth working together so that we all share the gift of nature.  As a kid I escaped to the mountains when the human world became too much.  Out in nature I am grateful for all the beauty and experiences she presents us.  In the wilderness the truth is clear. 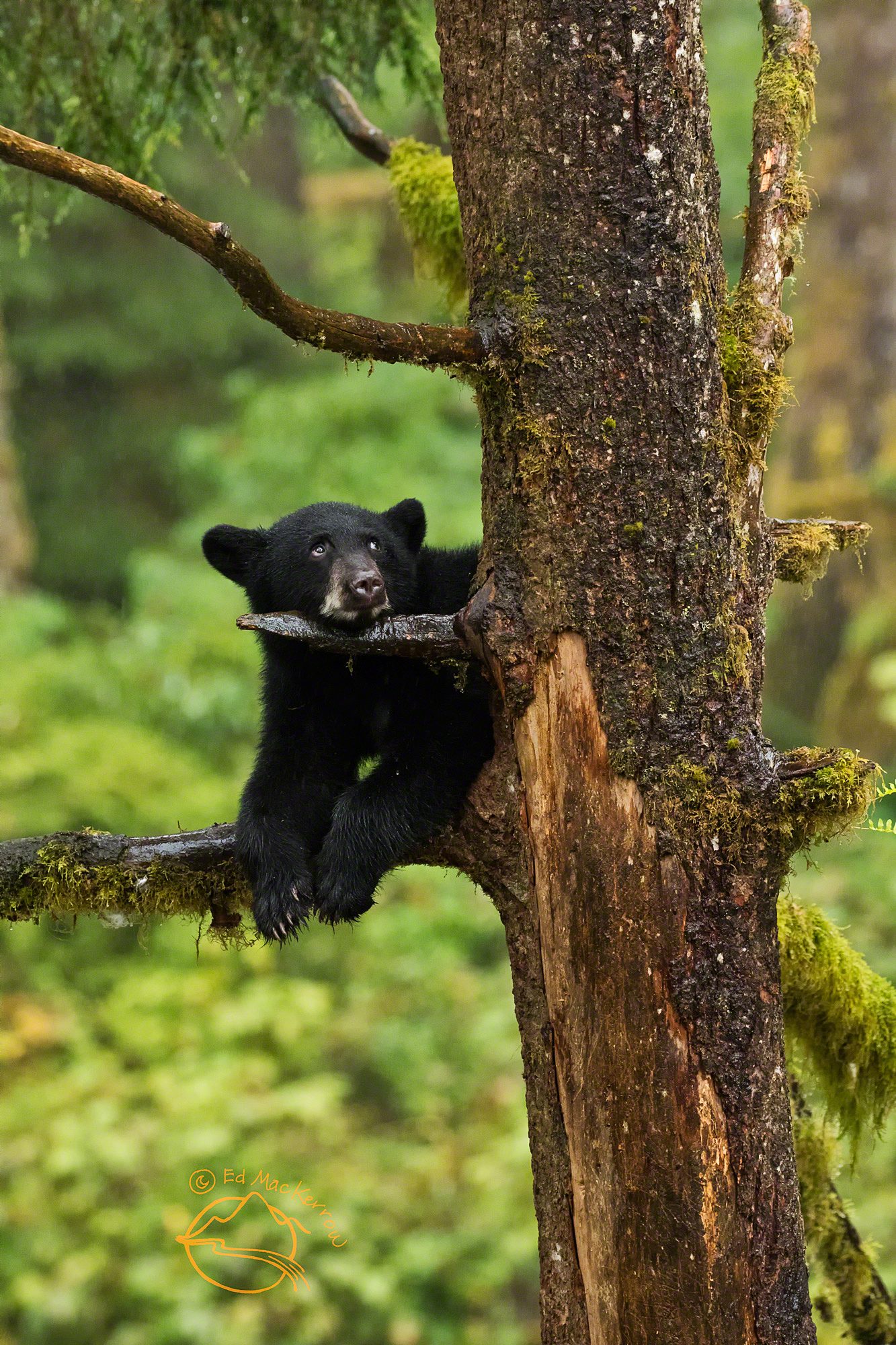 So, the timing of World Photography Day, with a goal of inspiring positive change, and my return from the wild rainforests of Alaska is perfect.

In the peace of the forest, watching bears climbing trees in the rain, with people from diverse cultures from all around the world, we were grateful to experience this together.

I do think that an image of a cute bear cub perched in a tree is “worth a thousand words” — in the sense that it shows the value of working together to conserve our shared natural world. 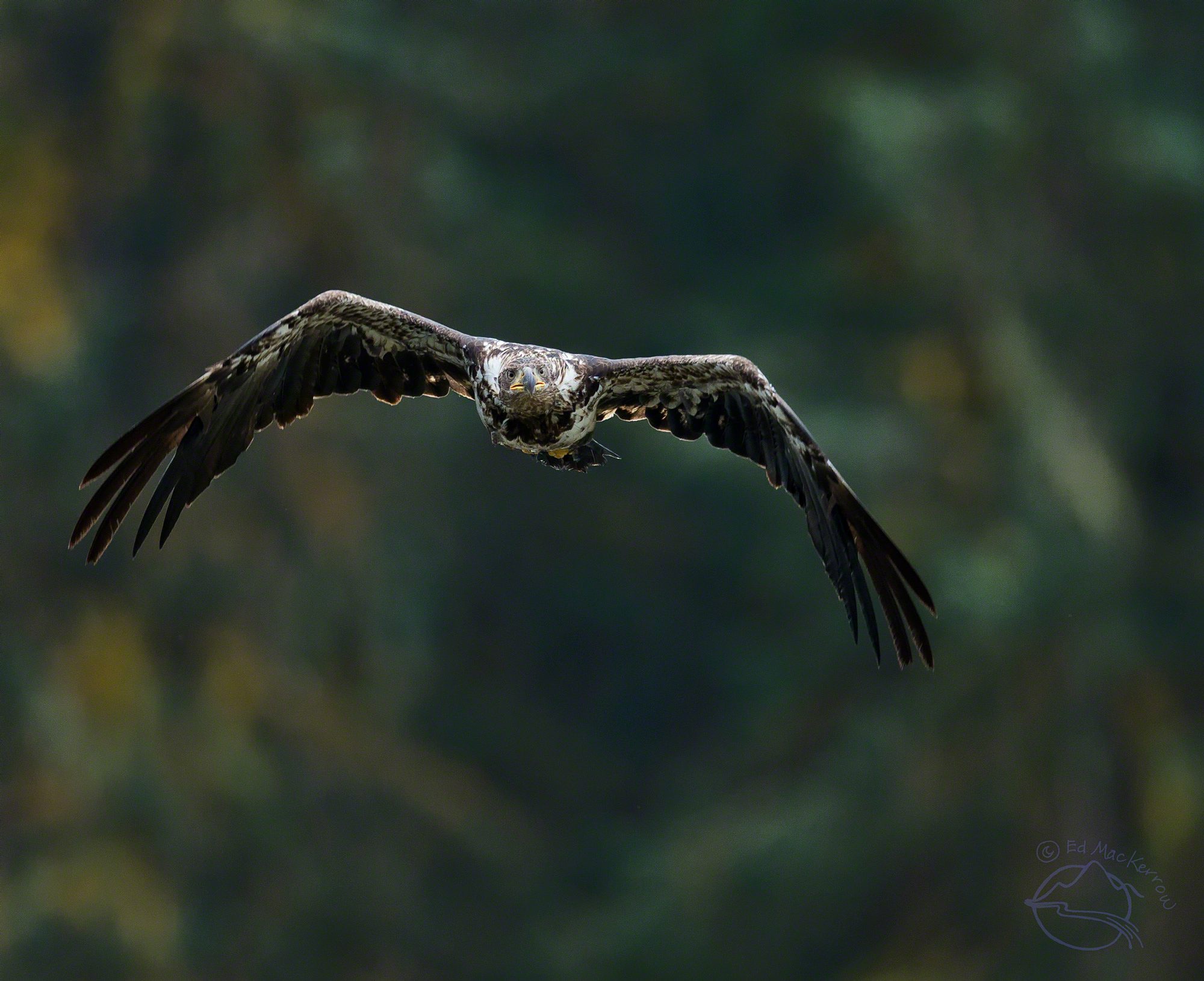 A young Bald Eagle focusing on the path ahead…

“Keep close to Nature’s heart… and break clear away, once in a while, and climb a mountain or spend a week in the woods. Wash your spirit clean. ”  — John Muir, 1915 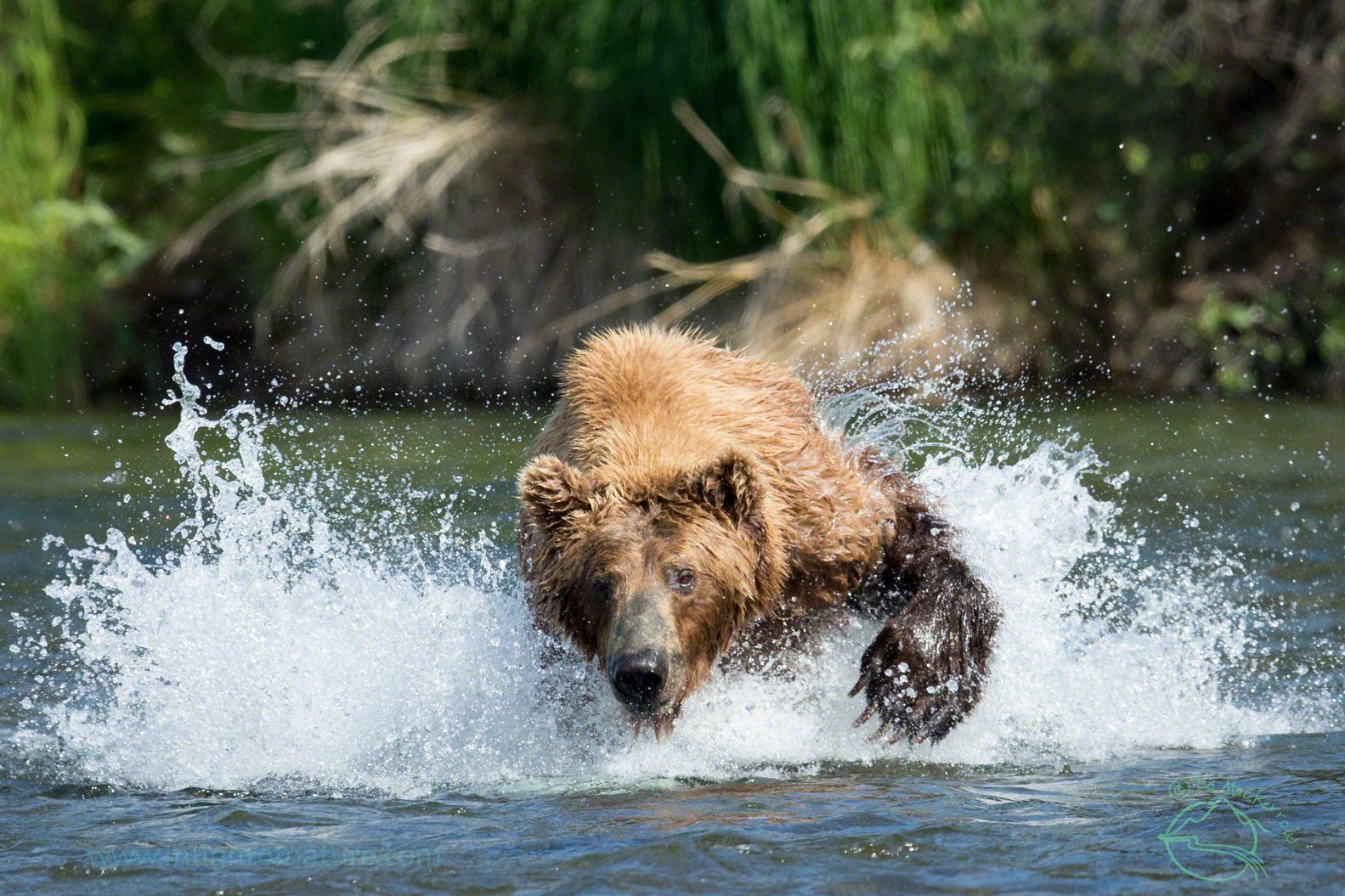