Look to the Mountains

Earlier today I went out to photograph wildlife and to take a break from a lot of anxiety.  Anxiety over the big picture here in the United States of America, and the world.

Winds now blow fires like flamethrowers over our forests and towns.  Each day we have another mass shooting.  The rural towns across our land are desolate and strung out on heroin and meth with little hope.  We seem to value violence, hate, “doubling-down”, and ignorance more today than we do creativity, humility, honesty, courage, engineering, and science.

I worked for the government and supported the intelligence community. It was an exciting career and I learned a great deal working with very smart colleagues in all the triple-letter agencies, and then I retired and walked away from this work.  The smartest people I ever met could say those magic words, “I do not know..”, that are extinct these days.  It takes more strength to admit that you do not know something than it does to lie.

I left because the focus across the scientific community in the US was getting research money, no matter what that entailed.  Labs turned into fiefdoms where the almighty dollar was the goal, and coverups of wrongdoings were the norm, instead of seeking truth.  Science is grounded in truth and honesty.

Before I left that work I was asked by very high ranking, and well known, officials to study whether a civil war in the US was imminent.   That was in 2003.  I left government work in 2013, and over that ten year period, the conditions to increase the likelihood of civil war in the USA kept growing.  Now, I am very concerned about civil war breaking out in the USA, more so than I have ever been.

Climate change, economic hardship, and drug addiction in our heartland, racism, political violence, sexism, forest fires, and losing freedoms that our constitution is based on are all huge challenges right now for the USA.  For some reasons, that I will not go into detail here, instead of working together as a nation, we are fighting each other, and I predict that things will become more violent if we continue on this trajectory, sooner than we expect.

This is the time for us to work together on all fronts.

Our “baseball team” managed to get in a fight with itself on the bus, before reaching ballfield!

Although I have had these feelings for a while now, this afternoon looking up at this mountain behind my home I realized how much we have to lose if we do not clean up our collective act, pronto.

I always seek refuge in the mountains.  It is my place to think, to get away so I can look deep inside of myself.  This has been the case since I was a small kid.  Many of the ridgelines and peaks in this photo are the places where I escape to.  I am way overdue given the angst I am feeling lately.

Right now, I do not know the solutions to these problems.  I have some ideas, however, for now, I need to look to the mountains.

“Say what you have to say, not what you ought. Any truth is better than make-believe.”  — Henry David Thoreau 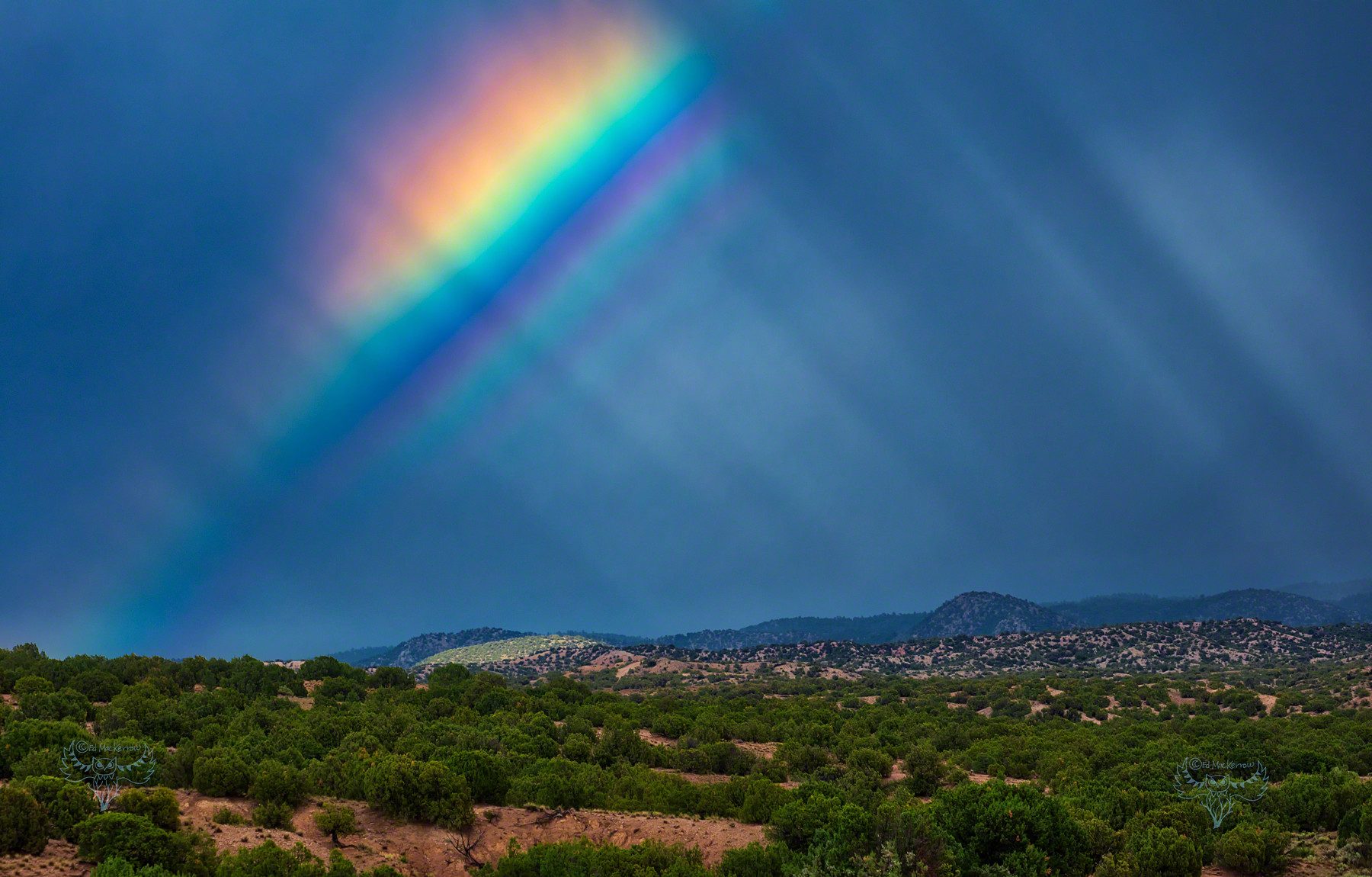