Ed MacKerrow is an award winning nature photographer who integrates science and art in his images. Born and raised in the Cupertino foothills of Northern California he was influenced very early in life by the wilderness. While climbing the rock walls of Yosemite and backcountry skiing the High Sierra for over two decades, Ed learned how to create spectacular images of light in the high mountains.

Ed’s fascination with light led him to achieve a PhD in Optics. After 25 years as a scientist and senior advisor to the US Government he chose to pursue photography full-time. Ed’s philosophy is that the beauty of nature brings people together across different political and cultural identities. A goal of his photography is to reduce fear of the wilderness, adventure, and wildlife. He feels that photographs of the remaining wild places help reduce the polarization in today’s society.

Ed lives in Santa Fe, New Mexico. He photographs the mountains and wildlife of North America with the goal of communicating the allure of wilderness and the beauty of nature. Galen Rowell, Ansel Adams, and Stephen Quiller inspire Ed in his compositions. Wilderness adventure and mountaineering are a key part of Ed’s photography. He often spends weeks alone in the mountains of the west creating images of nature. 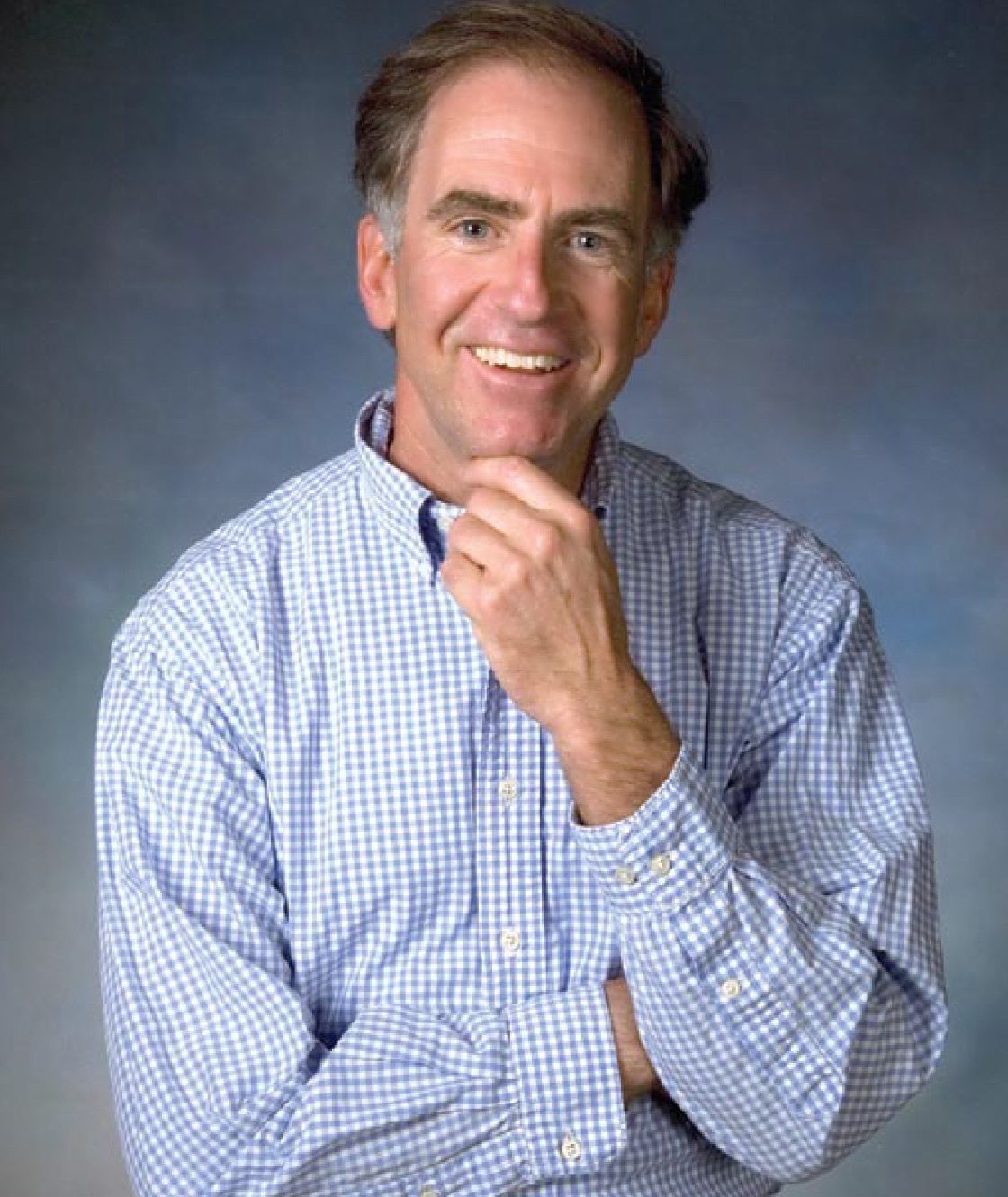